Slowly, with infinite effort, the elderly black woman got out of the car. Helped by a friendly arm, she laboured up the steps to the terrace. But there, squaring her shoulders, lifting her chin, she shrugged her helpers off. She knew how to walk, and she could walk from here. Her aim was to get to the water fountain by the sheriff’s office, the one that said “White Only”. Step by dragging step, leaning on her cane, she pressed on. 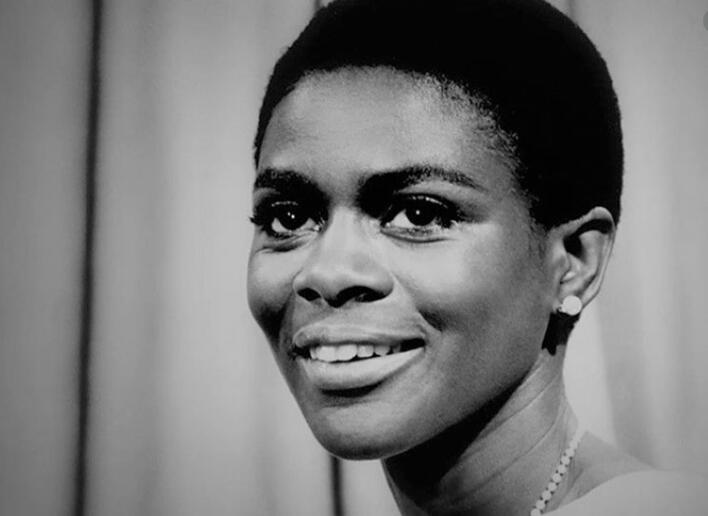 The white officers by the door let her pass; they could hardly obstruct an old woman. At the fountain she turned on the water, took a smallish sip, let it flow round her mouth to savour it. Then, with a cursory glance at the officers, she went slowly back.

To play this lead role in “The Autobiography of Miss Jane Pittman”, in 1974, Cicely Tyson spent months preparing. The film required her to age from 19 to 110, when the fountain incident occurred. She herself was somewhere midway, 49, though her elfin body and taut skin might have made her half that.

To delve inside the being of this ancient woman, once a slave, she put on blurring contact lenses and studied residents in nursing homes, noticing how their hands shook and their memories came and went. What she did not need to study was Miss Pittman’s defiance.